What we eat & why. The legacy of famous food scholar Sidney Mintz

The late Sidney Mintz, who taught anthropology at Johns Hopkins, was one of those academics who had a great answer to the polite question “what do you study?” Mintz studied food. The past and present of Caribbean food, to be precise.

The way he connected recipes and economics, history and culture inspired generations of readers (and eaters). Here are just two lessens I gleaned from his writings:

1) Cuisine is invented not just by palates, but by hands. The Caribbean food I know best and research–Cuban, Dominican, and Puerto Rican–was created by enslaved Afro-Caribbean women and men (they were often the ones in kitchen–this is also true of U.S. southern cuisine). This is prominently displayed in dishes that use West African techniques, like the mashing of plantains to make the Caribbean equivalent of fufu (as it’s called West Africa & also in Cuba) or mofongo (as it’s known in the Dominican Republic & Puerto Rico). 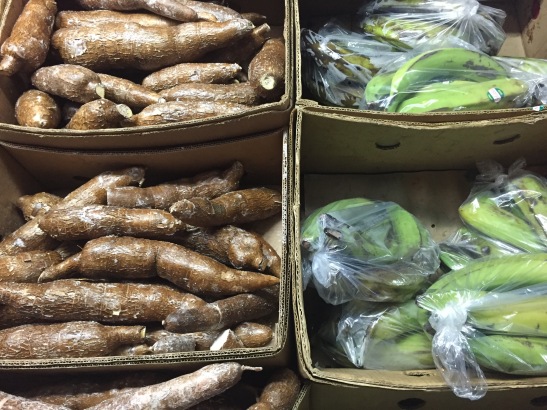 The super popular slow cooking stews ajiaco/san cocho also showcase these historic roots: soups can cook unattended over a day while workers are toiling in sugar plantations or fields.

2. Pharmacology & cultural context shape if/how a drug gets popularized. Mintz provocatively called caffeine and sugar “drug foods” to highlight the non-nutritious importance of things we commonly consume. The caffeinated factory break in 19th century Europe and North America coincided with a major market boom in coffee/tea production in the tropics. His still authoritative classic Sweetness & Power used stats to show how caffeine + sugar = a “hunger killer” for factory workers. Labor costs were kept low by not providing full meals but productivity rose thanks to the quick sugar hit, the energizing caffeine buzz, and the hunger-suppressing qualities of coffee/tea.

This entry was posted on January 21, 2016 by christinefolch in Food Studies.