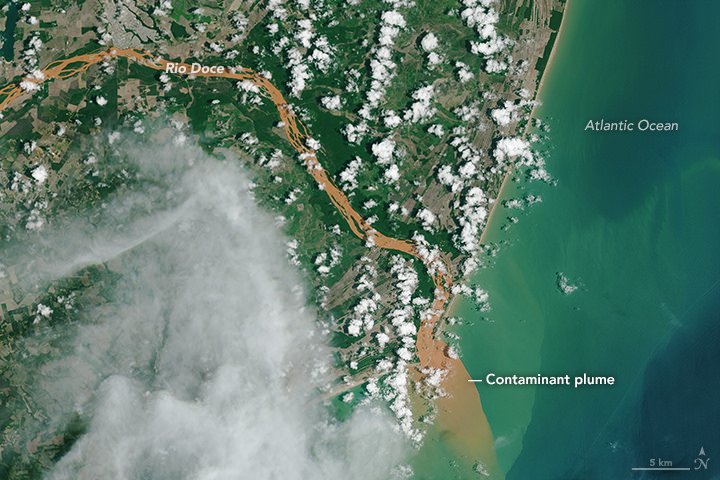 The Basics to understand 2 of the worst environmental disasters from this year. The short of it is that twin mining disasters have killed two rivers. The long-term punchline is this: figuring out how to respond to these disasters will shape the future because of how they affect trans-boundary water systems and the $$$ involved.

This entry was posted on December 21, 2015 by christinefolch in Environment.